In my first month at P&G, I was asked to do a business analysis. I had no idea what that meant but I enthusiastically took it on.

I locked myself in the quiet room, I opened all the data files (and in P&G there were a lot!) and I soon found myself drowning in information. Sales figures by month, by product by retailer for the past 3 years. Financials. Awareness for each campaign. My gaze jumped frantically from number to number in a temptation to deep dive into every angle and correlate every metric. I felt like Alice in Wonderland, stuck in the rabbit hole – out of control, falling fast through the dark.

Two weeks passed and I had all the data and graphs I could ever dream of, but absolutely no clue what I was going to present. I panicked. I was clearly rubbish at data analysis and now my manager would find out…

I finally came out of the quiet room and asked our commercial manager for help. She had a knack for simplifying things.

“So what’s the story you’re trying to tell?”

Story? I thought I was supposed to update senior management, not entertain kindergarteners.

She led me through a funnel of questions, each building on the previous one instead of my scatter-gun approach. “In one sentence, how is the business doing? What is driving that? Which particular retailers, products or time periods are involved?”… We had started to peel the onion.

In 15 minutes I made more progress on my business analysis than I had in a month. I realized I had been stuck in the trees and so I couldn’t see the whole forest.

Get unstuck by looking at the big picture. What’s the story you want to tell?

Where in your life do you get distracted by details? Coaching can help you see the bigger picture. Start your own story by booking your free consultation now. 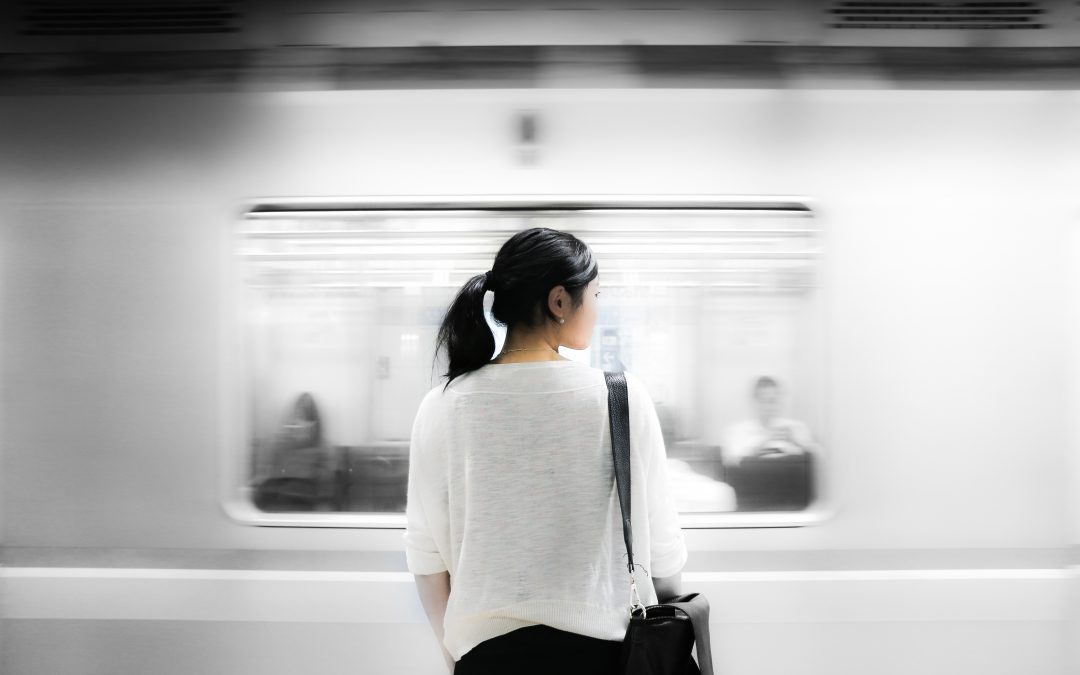 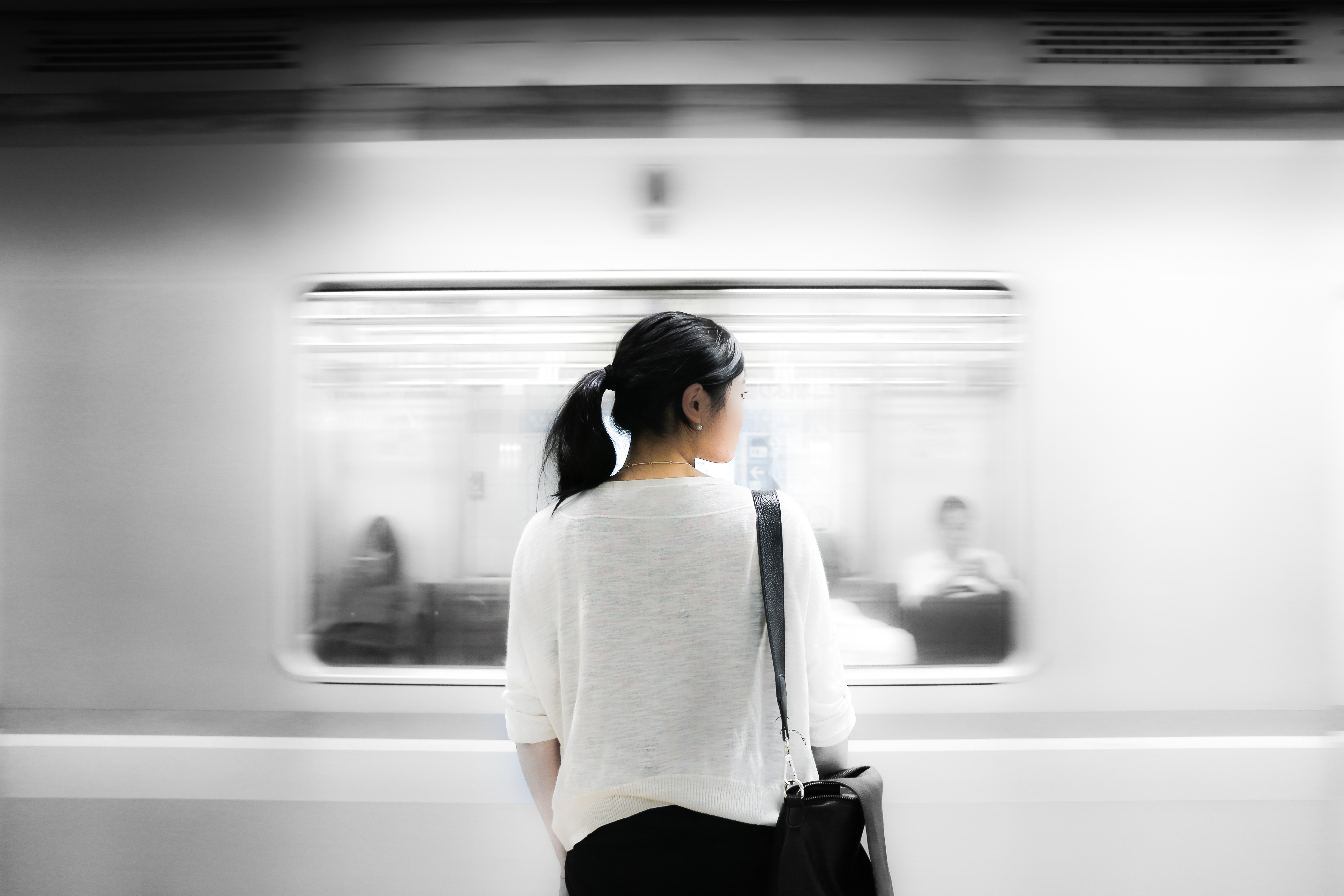 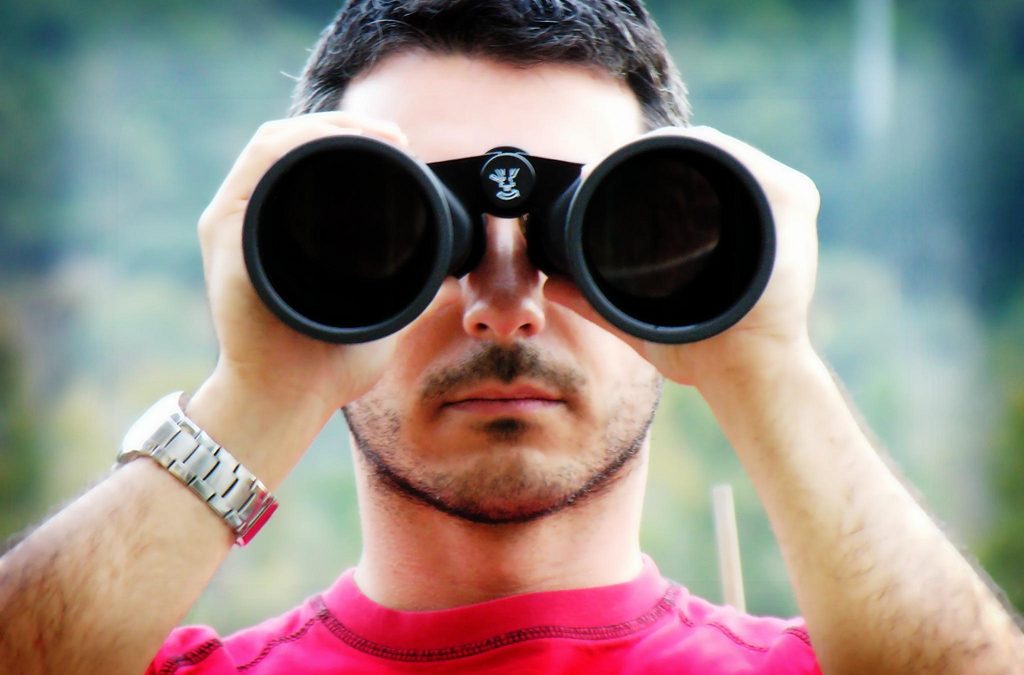