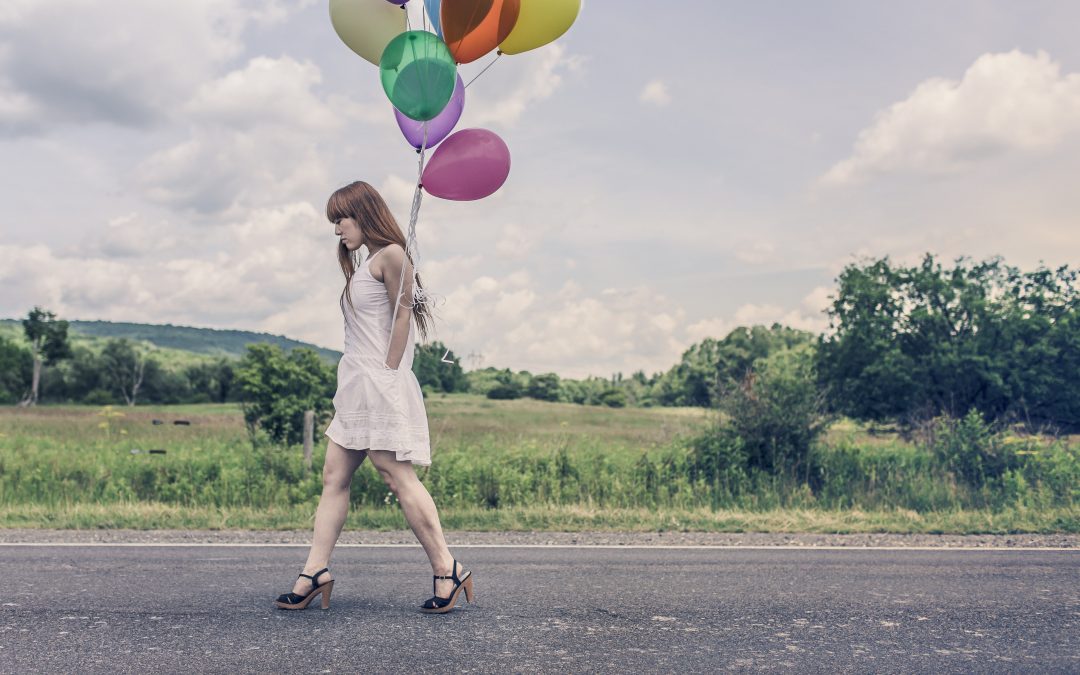 I was recruiting team members to deliver a new hire training. Ana was perfect for the job – enthusiastic and with a quirky perspective. When I asked her to join the team, she was thrilled and committed right away. Job done, I thought.

I was wrong. Despite her initial eagerness, Ana was impossible to pin down. She dropped out of meetings in the last minute, didn’t deliver the work we had agreed and generally wasn’t taking the lead on her project. Her excuses were varied:

“My manager asked me to meet at this time”

“I have a big deadline tomorrow”

“Once I’m back from holiday, I’ll get started on it…”

I didn’t want to appear inflexible, so I adapted our team meetings around her. I also didn’t want to seem pushy, so I had a few friendly chats with her and reminded her of the importance of delivering on time. I was cautious this could set the wrong example for the rest of the team, but I reassured myself it was a one-off.

Ana still wasn’t delivering and I found myself rationalizing on her behalf. That’s when I realized all the excuses came down to one simple fact: the new hire training was low on Ana’s priorities; so low in fact, it was about to fall off the paper. I was stuck between maintaining the relationship with my colleague and getting the work done.

“What is the most important factor in delivering this project?”

From all my years of leading the training team, I knew the answer was dedication. Whilst Ana was smart and generally hard working, she was not dedicated to our project.

“Ana, how are you feeling about the new hire training?”

“Well, I like the project but I am overwhelmed right now.”

“Alright, so what would help you?”

“Hmm… maybe I can step out for now and join the team in a few months when I have more time?”

I had feared Ana would be upset when I let her go. Instead, she was relieved – and so was I. My team had to do a bit of extra work to compensate for her absence, but we had more than enough time – and dedication – to do it.

Get unstuck by aligning your priorities with your team. If they don’t match, the work won’t get done on time, well, or at all.

Feeling overwhelmed by your to-do list? Coaching helps you to identify what’s most important and to focus on it without feeling guilty about the other stuff. Prioritize yourself by today booking your free consultation. 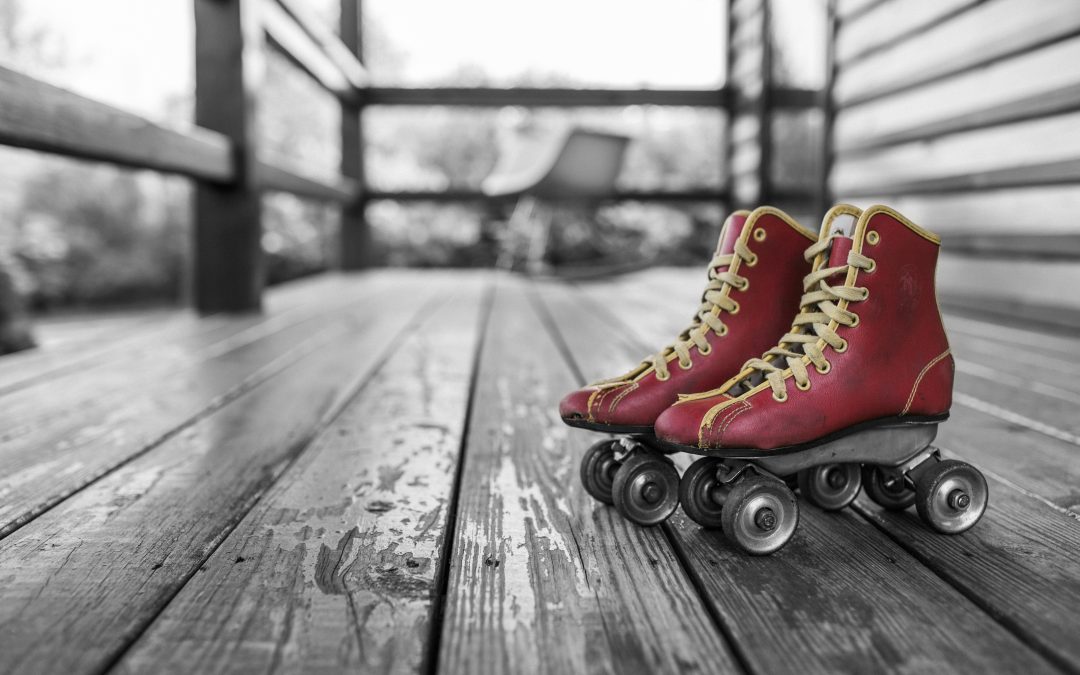 My P&G Story #8: Now is perfect and perfect is now 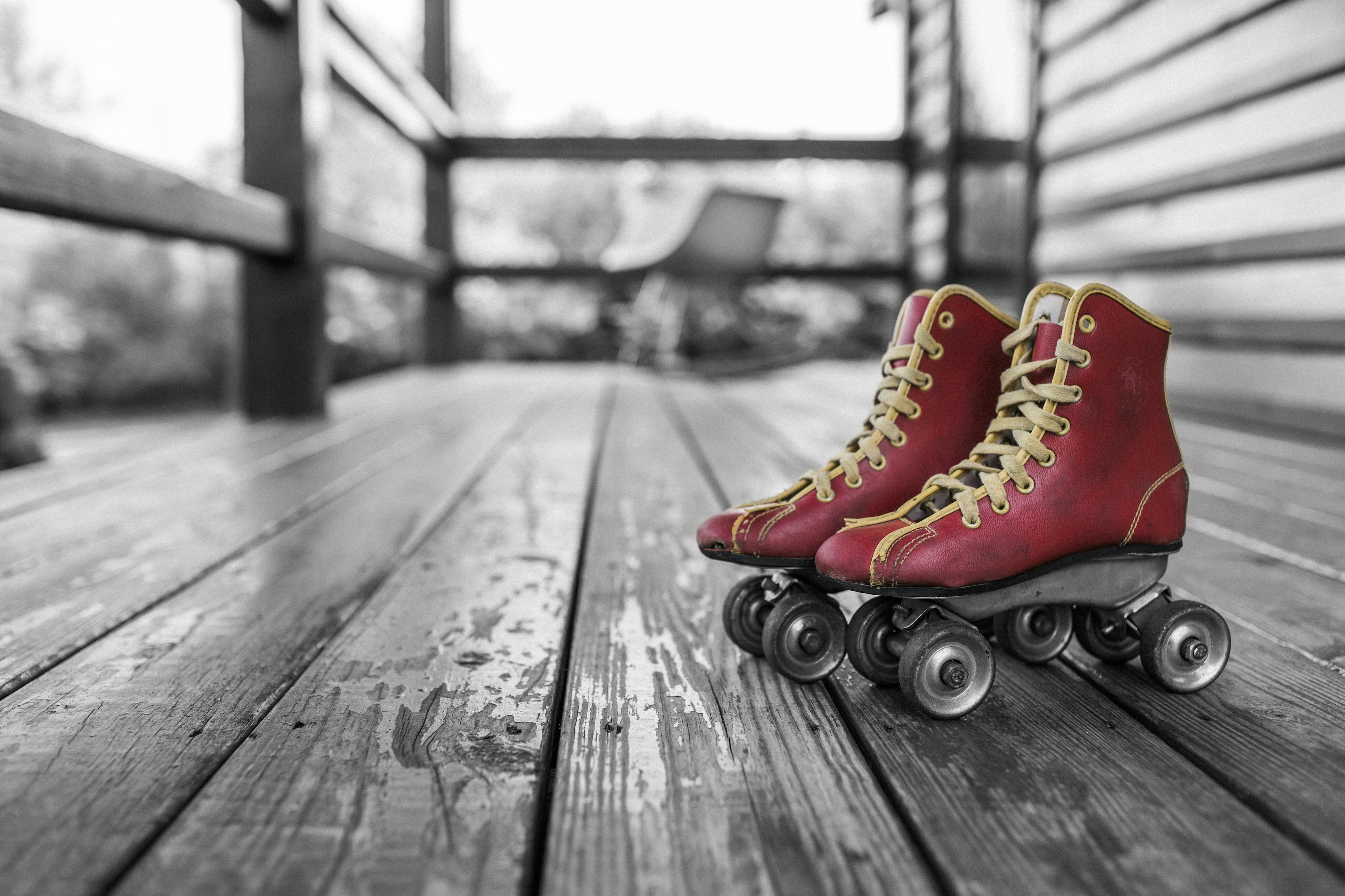 My P&G Story #8: Now is perfect and perfect is now

Just a year after I started working at P&G, I was asked to join the team that trains the new marketers. Me? But I’m quite new and still learning myself. On the day of the training, I was really nervous. I didn’t want to make a fool of myself. My colleague nudged me over to the front of the room. All eyes were on me. What could I possibly teach these new hires?

Quite a lot, it turned out.

I may have only known a little bit about marketing, but they knew even less. I delivered some of the best-scoring training and – once I managed to shake off the nerves – I had a lot of fun. This was the beginning of my people development career. Looking back now, I wonder when this beginning would have happened if I had waited for the ‘perfect’ moment to train the new hires.

Get unstuck by jumping straight in. You’ll never be 100% ready so what are you waiting for?

Are you waiting for the ‘perfect’ moment? Coaching can give you the confidence to go for the opportunity. Jump straight in by booking your free consultation now.

I have a confession to make. I usually write my stories about how I get unstuck in work and life. But today is different. Today I have an unresolved story and I would like to hear your advice on how to get unstuck.

This is a very old story which bubbled to the surface as I was listening to this Fizzle podcast about the difference between stealing and borrowing ideas. Essentially, stealing is replicating something and pretending it’s yours. Borrowing, on the other hand, is building on a concept whilst crediting the original author.

The brand I was working on had gone stale. We treated each product line as a separate entity, which was confusing for consumers and inefficient to manage internally. We needed a new mindset altogether, not executional tweaks. I proposed a portfolio strategy to manage the brand as one entity, leveraging the different product lines in a way that linked together and made sense to consumers.

I shared my portfolio strategy with my manager who appreciated the fresh thinking and said she would discuss it with our director. Many drafts and iterations later, I presented it to the regional team and they were impressed. I was proud and excited…

…until the regional deployment day. Connected via video conference, the local teams (mine included) watched eagerly as the regional team deployed their new strategy.

At first I was glowing – my work had become the new regional standard! I impatiently awaited the moment when they would mention this thinking came from me and my team. But this moment never came. My team shook their heads in dismay. But not a single one of them, not even my manager, said a word during the meeting.

When I shared my frustration with my manager, her response was vague: “the right people know the work you’ve done.” When I asked for her support to rectify the situation and get me the recognition I deserved, she labeled me ungrateful and immature:

“You should be happy that your work will make an impact on the whole of Europe. So what if your name isn’t on it?”

I was sure that the lack of acknowledgement did not come from bad intentions. As people contributed to the idea, everyone felt involved. This was the kind of project that created reputations and that led to career advancement. After months of hard work and mind-stretching, I watched the promised rewards evaporate into thin air.

I was stuck between the pride of standing up for myself and the fear of being judged… Should I politely ask the regional team to acknowledge the work came from me? What if I air my frustration with our director? Would it be childish to send an email telling everyone this was my idea?

In the end I did nothing.

As a result, I got no credit for my work. I didn’t become famous and my career certainly didn’t advance on the back of it. Instead, I cultivated a regret which still consumes me today. So I reach out for your advice:

How should I have gotten unstuck in this situation? 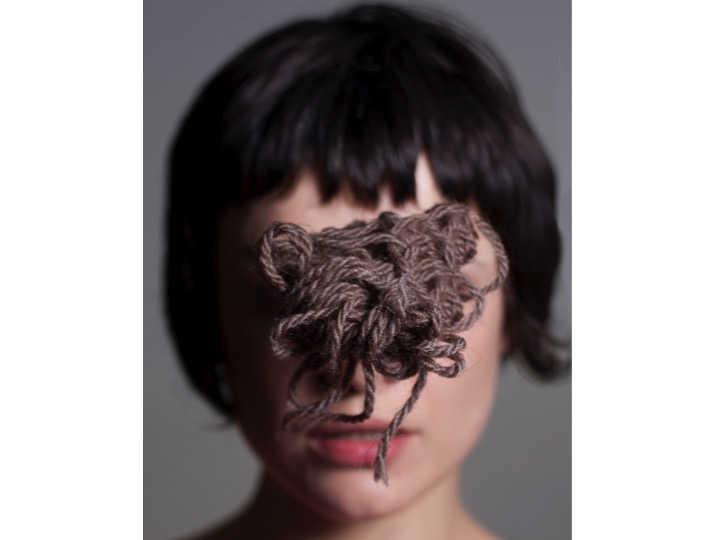 Seeing marketers (myself included) struggle at retailer meetings sparked a brilliant idea in my mind. I would create a commercial training for brand managers to help them understand how retailers operate and how to best interact with them.

I shared my idea with a few people and they liked it. When I presented it to the commercial director, he said that Jenny, another brand manager, was already working on the same project. My idea would be a duplication of work and duplication of work, naturally, was on P&G’s blacklist.

I was disillusioned. Maybe I wasn’t such a genius after all. I worked hard to improve my idea so it would be better than Jenny’s (or rather, what I imagined her idea to be, since at this stage I didn’t know anything about it).

I had taken a tiny piece of information and created a negative story around it. Without an outlet, the story kept building up. What if her idea was genuinely better? I wanted to talk to her but what if I would give away too much of my idea and she stole it? I wondered how far ahead in the planning she was. Her name popped up in my inbox and my heartbeat rocketed – was she going to announce the launch of what I believed was my idea? In this case, she wasn’t, but what if she did tomorrow, or the following week? I couldn’t live with this anxiety.

This ignited my courage to speak with her. I showed Jenny my work and she loved it! She said she couldn’t wait to attend my commercial training and she would be delighted to help in any way she could. It turned out she was working on something totally different and there was no duplication.

My idea was mine again. I just wished I had spent the previous two months implementing it rather than fighting imaginary battles in my mind.

Get unstuck by clarifying the facts. This may require having an uncomfortable conversation but it’s totally worth it.

What conversations are your avoiding right now? Coaching can give you the confidence to ask the right questions. Take the first step by booking your free consultation now.

In my first month at P&G, I was asked to do a business analysis. I had no idea what that meant but I enthusiastically took it on.

I locked myself in the quiet room, I opened all the data files (and in P&G there were a lot!) and I soon found myself drowning in information. Sales figures by month, by product by retailer for the past 3 years. Financials. Awareness for each campaign. My gaze jumped frantically from number to number in a temptation to deep dive into every angle and correlate every metric. I felt like Alice in Wonderland, stuck in the rabbit hole – out of control, falling fast through the dark.

Two weeks passed and I had all the data and graphs I could ever dream of, but absolutely no clue what I was going to present. I panicked. I was clearly rubbish at data analysis and now my manager would find out…

I finally came out of the quiet room and asked our commercial manager for help. She had a knack for simplifying things.

“So what’s the story you’re trying to tell?”

Story? I thought I was supposed to update senior management, not entertain kindergarteners.

She led me through a funnel of questions, each building on the previous one instead of my scatter-gun approach. “In one sentence, how is the business doing? What is driving that? Which particular retailers, products or time periods are involved?”… We had started to peel the onion.

In 15 minutes I made more progress on my business analysis than I had in a month. I realized I had been stuck in the trees and so I couldn’t see the whole forest.

Get unstuck by looking at the big picture. What’s the story you want to tell?

Where in your life do you get distracted by details? Coaching can help you see the bigger picture. Start your own story by booking your free consultation now.