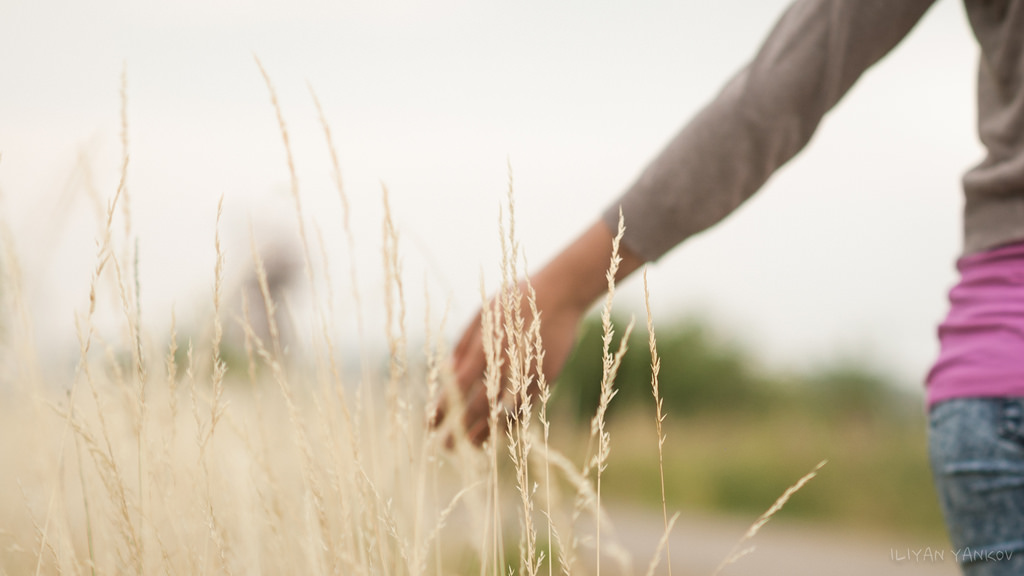 People are often surprised to hear that I became more confident after leaving P&G. Didn’t I feel prouder saying “I work for P&G” than “I work for [some unknown] company”? At first I did, but during my sabbatical I discovered that true confidence doesn’t come from the organization I work for, no matter how supportive that organization it may be.

There were many awkward moments during my post-P&G sabbatical. The most awkward (and frustratingly, the most frequent) one was introducing myself. I could no longer use my usual line “I’m Desi, I work for P&G”, so instead I said:

For the past seven years, I had been a ‘P&Ger’. Leaving the company had left a big gap in my identity. It was like jumping out of the mother ship and floating silently away, stuck in space yet belonging nowhere.

One day, whilst waiting at the bus stop, I heard a small child proclaim “I am Alexander.” And I that’s when it struck me. Children don’t put their life on hold, waiting to join a company so they can finally receive an identity. They live with the identity they already have, the one they got at birth.

But surely such simple introductions were for kids. I was, after all, supposed to be an adult. For the next week, I put my adult status on hold and experimented with a child-like introduction:

90% of people didn’t even ask me where I worked. This opened up space for other topics – like the countries where I had lived, my Ashtanga yoga practice and my upcoming holiday. I began to recognize the values that underpinned my identity – freedom, discovery, perseverance. I realized I was still living these values even outside of P&G. The company, therefore, had been a contributor to my identity – rather than being my identity.

This liberating thought led me through a process of letting go:

Redefining my identity as internal rather than external gave me a new air of confidence. This confidence was stronger because it depended only on me and my choices, rather than on other people or organizations. It took me a long time to get this confidence and now that I felt its benefits, I vowed to never let it go.

Get unstuck by peeling off the labels. Who are you, at your core?

What labels are you sticking on yourself? Coaching helps you uncover your true self and (re)gain confidence. Discover how by booking your free consultation now.